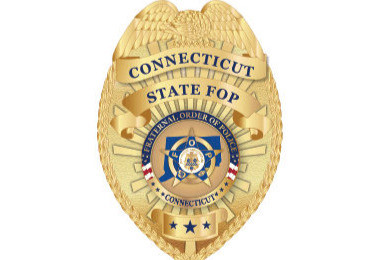 On August 18, police officers in Westport voted 42-5 in favor of switching union representation from AFSCME Council 4, AFL-CIO, to the National Fraternal Order of Police, the nation’s largest police union.

And they were not the first to do so this year.

According to the State Board of Labor Relations, six police unions in Connecticut have voted to jump ship from their current union for the Fraternal Order of Police. Among them, North Branford, Farmington, Rocky Hill and New Canaan.

Police unions in Avon and Wolcott have also switched to the International Brotherhood of Police Officers.